Thought leadership and storytelling around impact investing and social entrepreneurship

Rhiza Capital first found out about us after seeing our creative work for another BC based B Corporation. They noticed how we were able to create content to effectively reach targeted audiences, and ultimately drive awareness and leads within a certain demographic.

When they approached us in October, 2018 to do something similar for them, they were curating thought leadership articles around their niche and posting to Facebook and LinkedIn as often as they could find time to do so.

So after we came on board we began managing the Facebook and LinkedIn channels to free up the CEO’s time, and also started curating and creating content to help them start attracting more of the audience they’re after in the social entrepreneurship space. The first two content strategies we developed were: 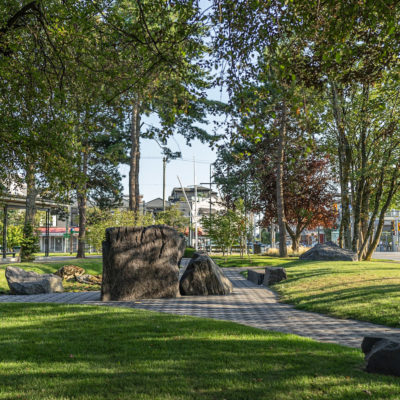 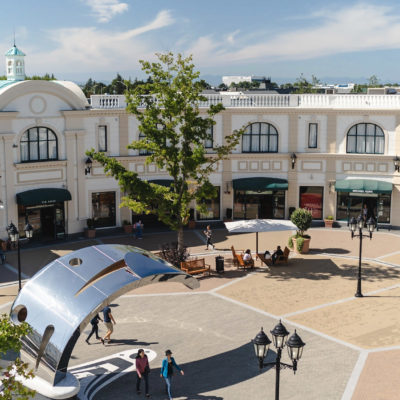 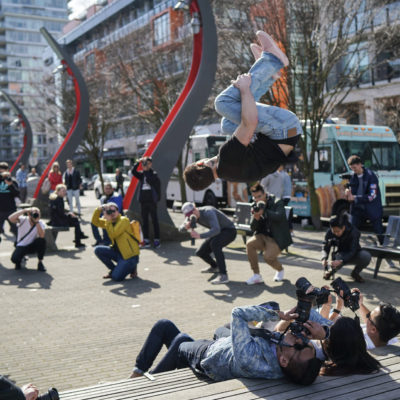 back to top say hello!